Alper Şen reminds us of the human consciousness behind the “unmanned” war camera images with a story he wrote and narrated.

* Following the online screening, there will be a live talk session (in Turkish) with the director, Alper Şen, at 19:30.

“A sniper in the middle of war is stuck in a timeless emplacement. What he hears, remembers and sees cannot stop his/her inner voice. Waiting for Hasan was inspired by thinking of Wolfgang Borchert’s stories and the inner voices behind the wars’ mechanical eyes while looking at images of war. ” – Alper Şen 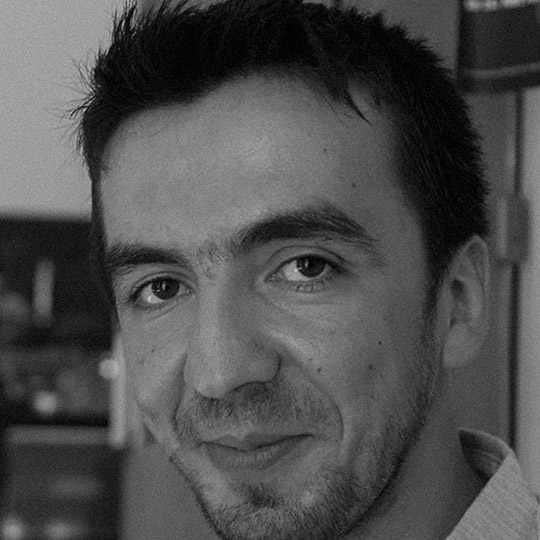 Şen studied political science and cinema. Since 2000, he has been doing video works and workshops on topics such as urban life, environment, migration, labor, social movements, visual thought and archive with various collectives, artists and academicians. The documentaries he produced with Artıkişler Collective, Scavengers from Hakkari to Ankara (2007) and Tekel Workers Resistance (2016), have also been included in Altyazı Fasikul Screenings. In 2012 he co-produced the video exhibition at DEPO titled ‘The Fire and the Wedding’ with Oktay İnce. The Waste of Istanbul, a visual research he has been doing since 2014, gave birth to his 2019 documentary, Dictionary of Waste.

Bir Önceki
From Below - Video