In Nothing Outside the Frame Oktay İnce delivers his notes and thoughts on the ethics of street recording.

* Following the online screening, there will be a live talk session with the director, Oktay İnce, at 19:30.

“In the open call text of From Below video series, there was a question along the lines of ‘how can we make the outside of the frame visible?’. We could say that this is a natural tendency. Every living being with eyes to see would like to enhance their sight all the way back and leave nothing outside their visual frame to be able to see the dangers coming from behind. Some animals have evolved greatly into achieving this. In this video I focused on another natural tendency. In nature, there is no ethics. Therefore, our natural tendency is always nonethical. If we take ethics as a power relations issue, then how do street camera ethics work?” – Oktay İnce 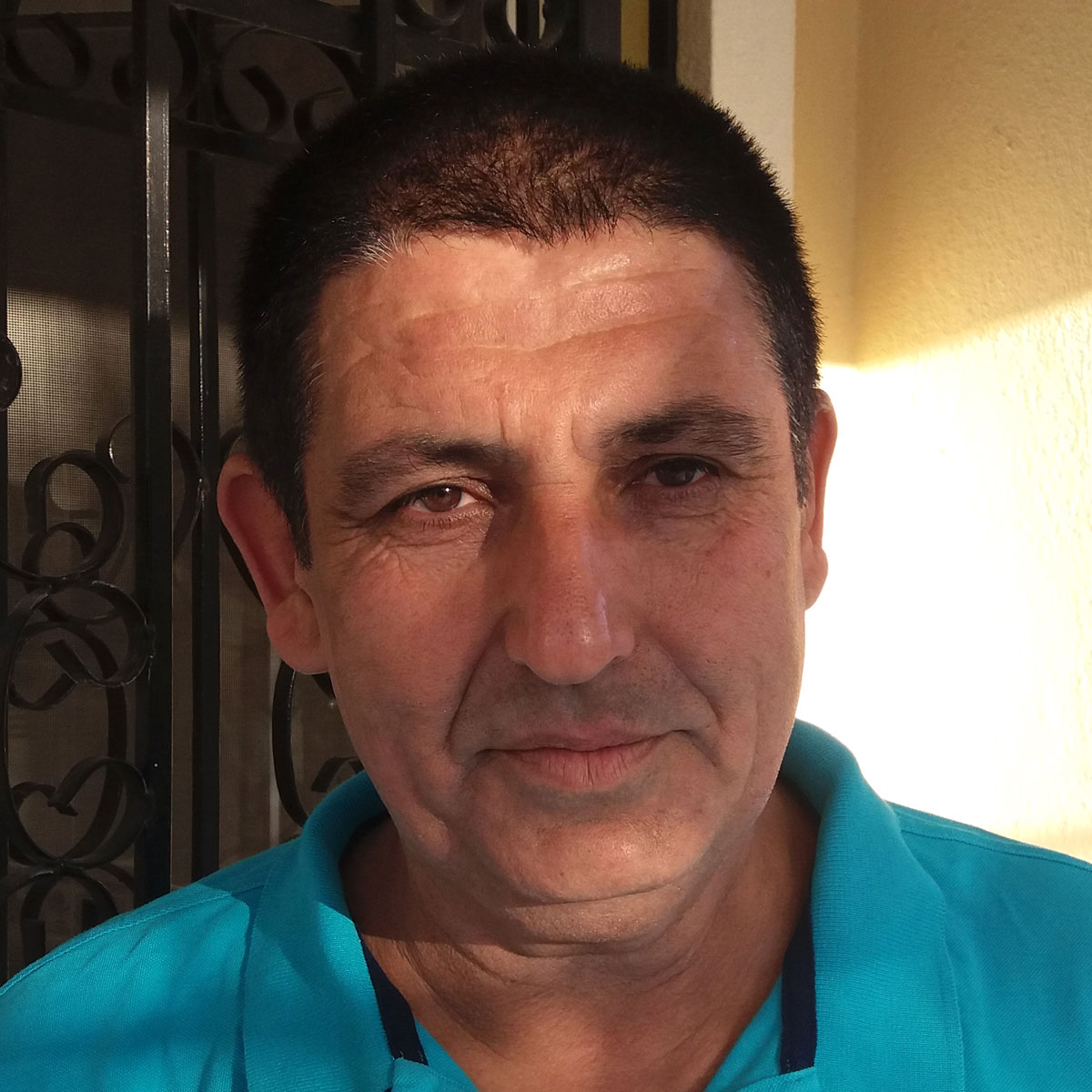 Together with a group of video activist friends, İnce has been involved in video-protests with Karahaber Video-Protest Workshop in 2000 and Seyr-i Sokak video collective in 2013 during the Gezi Protests. “From the images of protest to the protest of image” mantra was their point of departure. İnce has produced many videos and documentaries including Bir Türkü Söylesem Orada Çıkar Mı? (2004), Feudal (2005), Yıkılmışı Tedarik (2006), Belgesel Nasıl Yapılır? (2010) and Cinema GM (2021), which was a part of Altyazı Fasikul Screenings.