In Gündem, Fatma Çelik focuses on the struggles of Özgür Gündem newspaper.

* Following the online screening, there will be a live talk session with the director, Fatma Çelik, at 19:30.

“Gündem is an ironic look at the violation of freedom of press and right to access news. In the film, I look at the process and struggles of publishing a newspaper through Özgür Gündem, a newspaper published by oppositional Kurds in Turkey. While the footage from Discovery Channel explains the printing and distribution processes of newspapers, the footage from films such as Journey to the Sun (1999) and Press (2010) points out how these processes were disrupted for Özgür Gündem newspaper. In the film, the newspaper’s struggles in the 90’s are narrated by Zafer, a veteran distributor of Özgür Gündem.” – Fatma Çelik 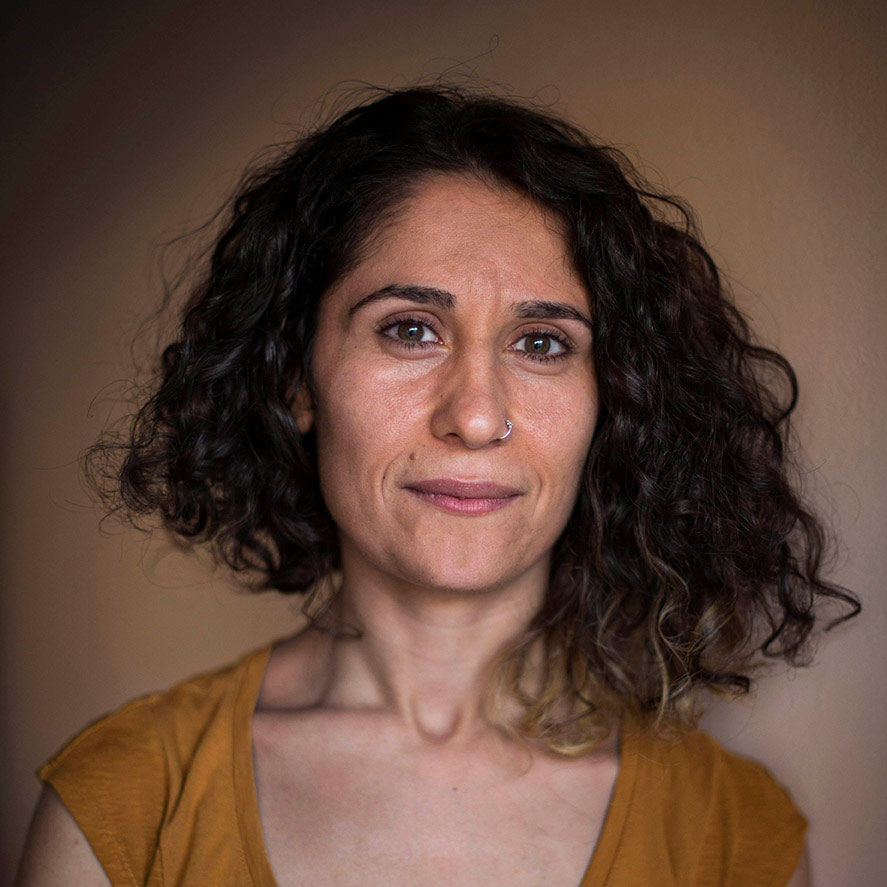 Born in Diyarbakır, 1987. Çelik graduated from İnönü University’s Psychological Counseling and Guidance program. She has been working as a guidance counselor in Diyarbakır since 2009. After joining NarPhotos photography agency in 2021, Çelik has been producing works of documentary photography and videos on subjects such as immigration, identity, memory, ecology and gender. She directed the short documentaries, Güvenli Bir Film (2014, with Musa İrşi) and Mehla Qorê (2021), during Şehre BAK workshop. In 2020 she co-directed the short documentary A Tribune Story, which tells the story of Amedspor fans.

Bir Önceki
From Below - Video

What is ‘From Below’?

Not So Frequently Asked Questions